Infants’ visual, attentional and perceptual development from a neuroscience perspective. Specific topics include the relation between various cognitive processes in young infants’ formation of future-oriented expectations for the spatial, temporal, and content information of visual events; the interface between visual expectations and memory processes; development of mechanisms for selective attention and visual search; development of object recognition; and the processes involved in infants’ control and execution of eye movements. Lifespan development and the effect of experience on modifying cognitive change across the lifespan. Experiences that are studied include bilingualism and musical expertise. Research methods that are used include behavioural studies of performance and neuroimaging techniques to identify brain correlates of performance. Populations that are investigated include children, young adults, older adults, and patients, including those with dementia. Focus is on the adaptation of cognitive systems to changing experience throughout life.
. Cognitive development and developmental cognitive neuroscience with a focus on learning and memory.  Specific research interests include memory for past events and their temporal and spatial context, the factors that support memory development including semantic memory and brain development.  Studies involve both lab-based and naturalistic events, and learning in naturalistic settings including science centres and museums. Methods include behavioural assessments, eye tracking, ERP and neuroimaging.
. 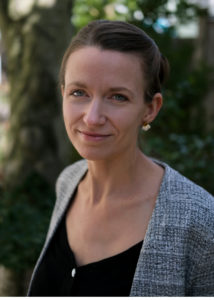 I use developmental cognitive neuroscience tools to explore how variation in the early environment impacts the development of neural systems. I use language as a model system, and identify mechanisms by which specific variables (e.g., those associated with socioeconomic variation and early life stress) shape both early neurodevelopment and the early language environment. I investigate the role that individual differences (both environmental and physiological) play in the development of language and cognitive abilities. I aim to uncover implications of early neurodevelopmental variation for later learning. Methods include electroencephalography (EEG/ERP), language recordings, and behavioural assessments in infants and children. Comparative/evolutionary studies of nonhuman primates, especially the great apes (orangutans, chimpanzees) and especially cognitive development.  Major topics of interest include: imitation and other forms of social learning, tool use, ecological problem solving (arboreal and foraging problems), and the evolution of primate and great ape intelligence. Field studies of various facets of orangutan intelligence and cognitive ecology in free-ranging ex-captive orangutans in Indonesian Borneo. 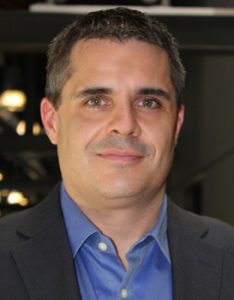 My primary research interests are in the areas of cognitive neuroscience, functional neuroimaging (MRI), and neurocognitive development and aging. My program of research broadly investigates the neurocognitive specialization, organization, and interaction of brain systems that underlie human conceptual processing, and the related processes of memory and perceptual abstraction. I use a combination of behavioral, neuropsychological, neuroimaging, and neurostimulation methodologies (e.g., MRI, TMS) to elucidate how cognitive abstraction underlies our ability to grasp, retain, and retrieve information in the form of conceptual knowledge. I also investigate how these processes are affected by healthy aging, and by developmental and neurological disorders.
. 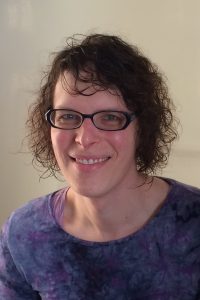 Educational applications of cognitive psychology in real-world environments such as classrooms. Spacing effect influences on acquisition of critical thinking skills and music learning. Changes in executive function across the lifespan, including processing speed, working memory, inhibition, and task switching. Effects of bilingualism on cognition. Influences of art, music, and dance training in typically developing and patient populations, including dementia.